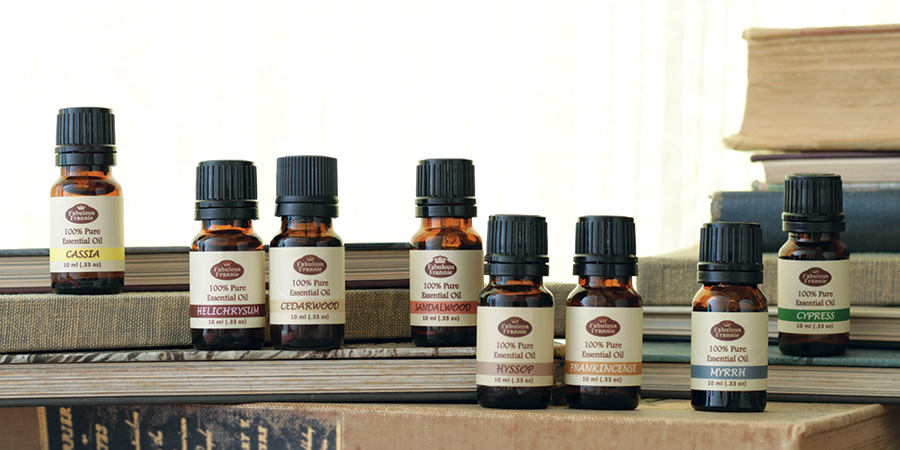 A tale as old as time… Aromatherapy and essential oils have been used for thousands of years for reasons ranging from medicinal to beauty to fragrance. Although their users and uses have varied greatly, one thing remains the same—the benefits of these wonderful plants and oils are vast.

Archeologists have found pots in Sumeria dating back to 5500 BC that suggest primitive methods for extracting essential oils. The Sumerians would fill these pots with plant material and cover them with water. The pots would then be stuffed with an absorbent material like wool and heated; steam would rise to the opening and the “essential oils” would be trapped in the material. The material was then wrung out and the leftover product was somewhat similar to modern day hydrosols, as it contained both essential oil and water.

The Babylonians and Assyrians left behind detailed records that show they placed herbs over hot coals to create smoke to drive out evil spirits and demons, which they believed to be the cause of many diseases. The Ebers Papyrus, a document dating back to approximately 2800 BC, describes the use of over 850 botanical remedies by the Egyptians. Due to their vast benefits, oils, gums and resins were a highly sought after and lucrative trading good in ancient times.

I have already discussed the amazing history (and benefits) of two of the oldest and most widely used essential oils, Frankincense and Myrrh. These aren’t the only oils that have an interesting story.

Cassia
Use of this oil dates back to biblical times, with reference to it being used in the Holy Anointing Oil on Moses (the blend also contained Calamus, Cinnamon, Myrrh and Olive Oil). It has been used to help lift the mood. Cassia is derived from the same plant as Cinnamon, and they can be used as substitutes for one another.

Cedarwood
Frequently mentioned in the Christian Bible, Cedarwood is found in the Middle East, predominantly in Syria and Lebanon. There abundance in the area was used in scripture to represent that very attribute, as well as protection and wisdom. Today, this oil is just as beneficial in improving focus and alertness.

Cypress
This eastern Mediterranean tree has tough and resilient wood, which made it ideal for use as burial coffins for the ancient Egyptians and statues to the Greek gods. Assyrians used Cypress leaves for hemorrhoids, while Greek physicians found it useful for diarrhea and menstrual cramps. Much like the wood it comes from, this oil supports mental strength.

Hyssop
Dating back to the time of the Romans, this plant was used to help the plague and to care for minor cuts and infections. Many different religions viewed this as a purifying oil; some Christian churches even used it in baptismal ceremonies.

Helichrysum
Derived from the Greek words ‘Helios’ meaning Sun and ‘Chrysos’ meaning Gold, it has been used by many different cultures as a medicine for various ailments including rheumatism, scars and wrinkles. In Medieval Europe, the petals of Helichrysum were used as a stewing herb, providing the mixture with a lasting aroma and delicious herbaceous flavor.

Sandalwood
This plant has been used in devotional and burial rituals in India for at least 2000 years. Like Cypress, the strong and impenetrable nature of Sandalwood meant it was used to make staffs, statues and even some early buildings. The Chinese, Tibetans and Egyptians saw value in the vast medicinal possibilities of this oil, and it was found in Egyptian embalming fluid. Sandalwood has long been valued for its aromatic properties and is used in incense, perfumes and body oils. 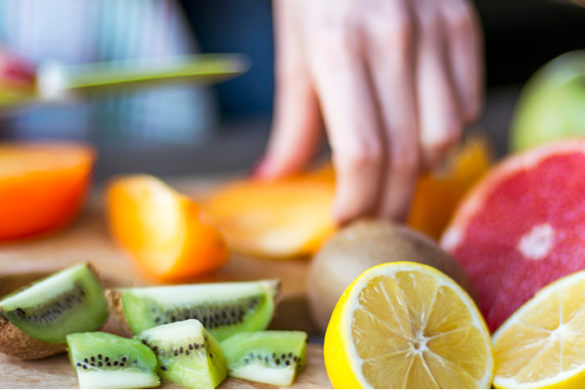 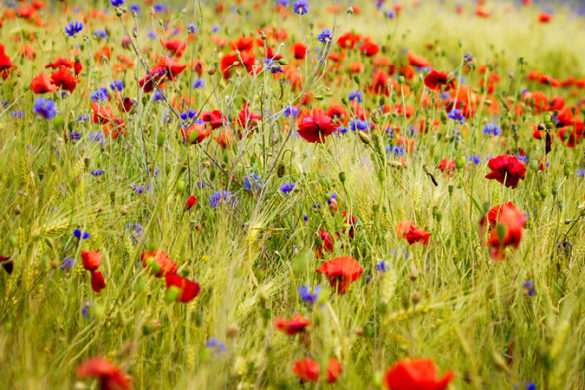 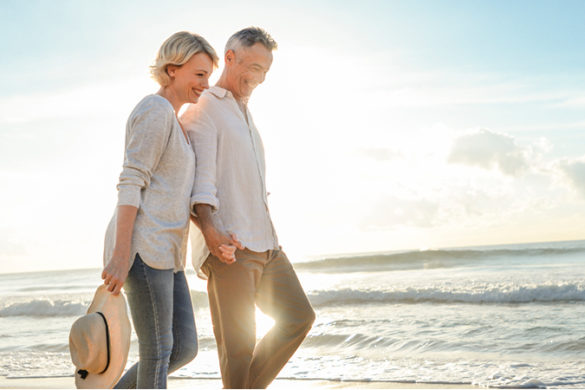 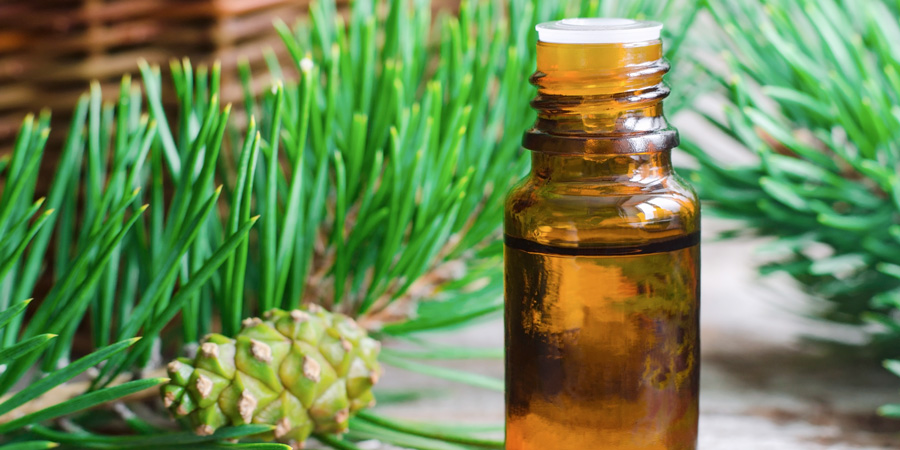 How to use Essential Oils 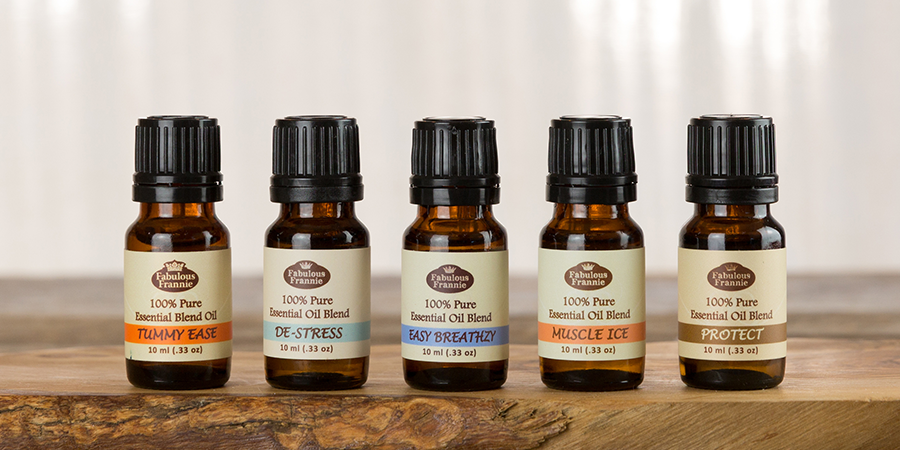 This Blend or That Blend: Comparing Brands Part 1 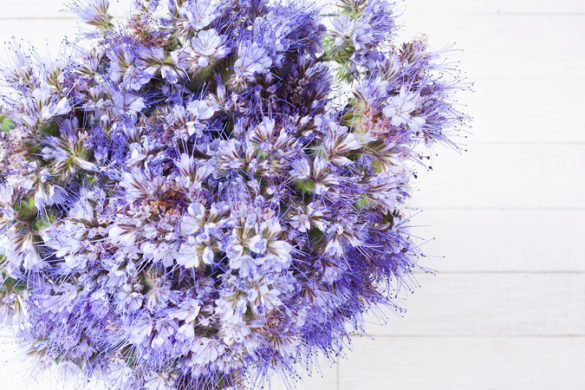 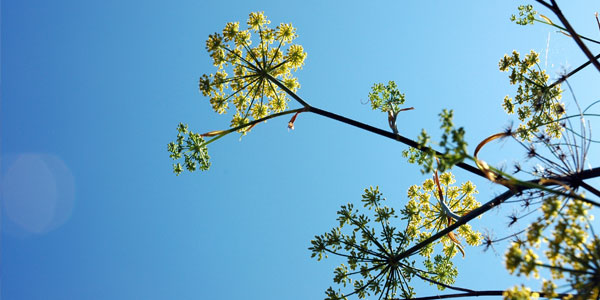 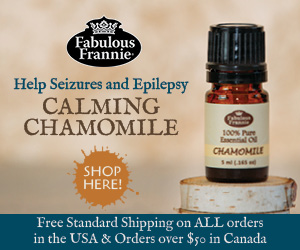 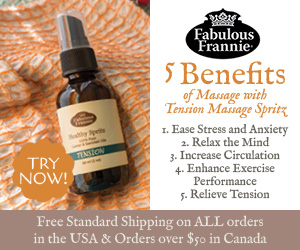 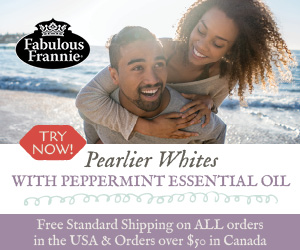