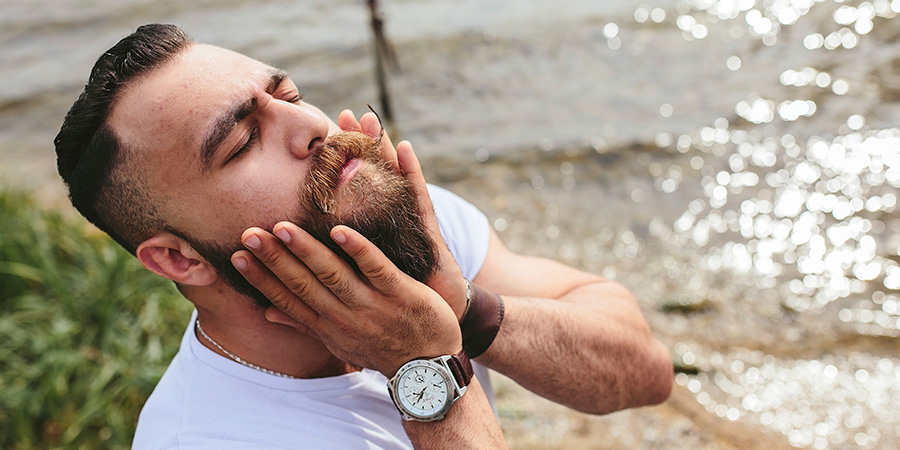 Clean-shaven. Mustachioed. Bearded. When it comes to facial hair there are so many different routes to go, and what’s “en vogue” can quickly change from year to year. Sometimes these trends are influenced by political figures (for better or worse), actors or convenience. Other times the popularity, or lack thereof, of facial hair can be attributed to whether or not women see it as desirable. A recent study in Australia found that when a majority of men are sporting facial hair, women actually prefer those who are clean-shaven!

At present the “lumbersexual” look is all the rage, find out what other trends have swept the nation over the last few hundred years, as well as how they gained and fell out of popularity.

1860s                Sideburns (Growth: Jawline)
Fun Fact: Originally called “burnsides” after Civil War General Ambrose E. Burnside; the name most likely shifted to take into consideration that the facial hair is located on the side of the face.

1917-1919
Fun Fact: Peak Mustache Period in US according to a 1976 study by University of Washington economist Dwight E. Robinson.

1950s                Goatee (Growth: Chin and upper lip)
Fun Fact: Got its name due to the fact that it used to refer to when there was only hair on the center of a man’s chin, thus making him look somewhat like a goat. Donned by jazz and soul musicians, and beatniks.

2010s                Lumbersexual
Fun Fact: In recent years, finely maintained and coiffed full beards, reminiscent of the lumberjack image of old, have become popular once again. This shift has brought with it the perception that beards are not only masculine, but also attractive.

Whatever facial hair you decide to rock, be sure to use Rugged Riley Beard Oil to help keep follicles moisturized, and Beard Wax to style it just so. Because who wants to walk around with a messed-up chinstrap? 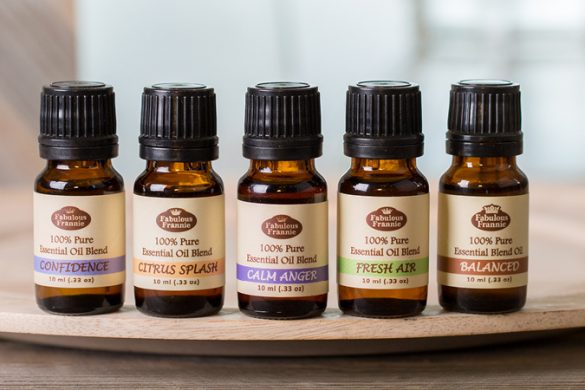 This Blend or That Blend: Comparing Brands Part 4 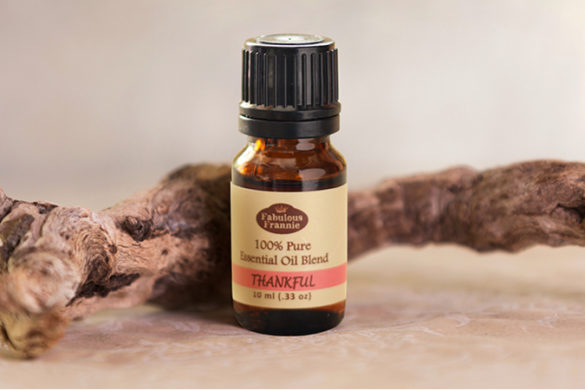 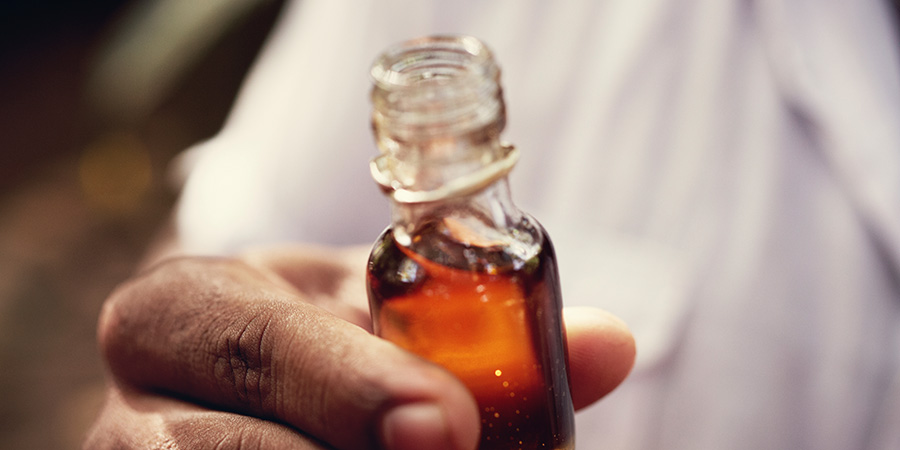 How to make homemade cologne 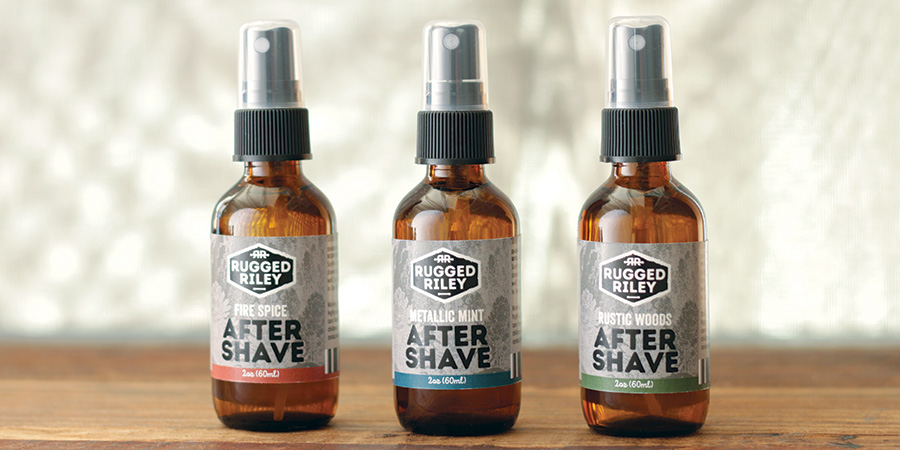 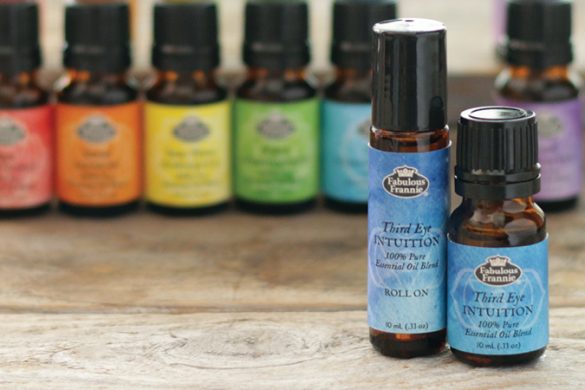 Connect to Your Intuitive Self 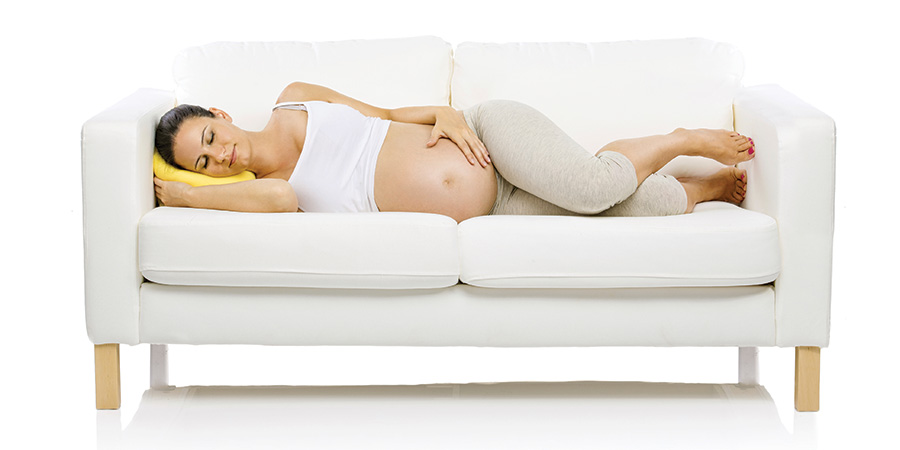 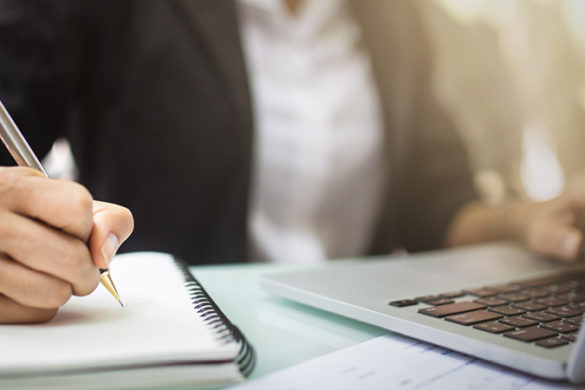 Essential Oils for School and Work 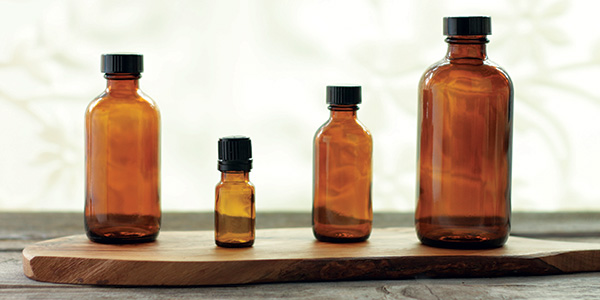 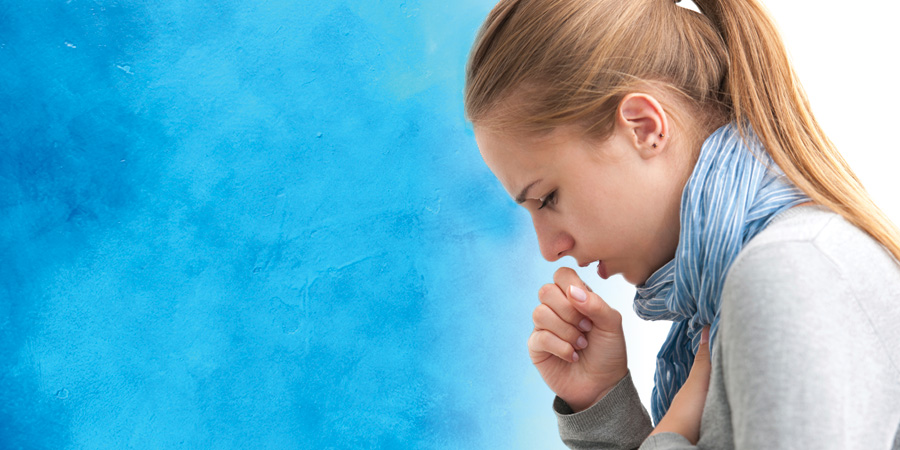 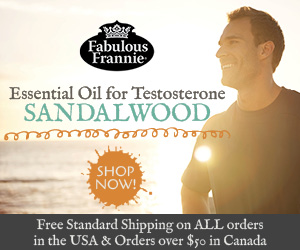 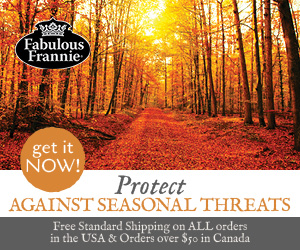 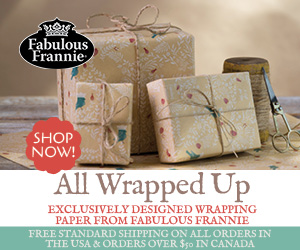